Is Clippy a virus?

NO, Clippy is not a virus. Its a joke or prank program intended to entertainment purposes only.

The definition of a virus is an unwanted computer program that was written to purposely damage computer systems or replicate itself. A virus is usually manifested by a destructive or disruptive effect on the executable program that it affects. Clippy is not a virus!. Clippy does no harm, does no damage and is not destructive. Clippy might be disruptive to the victim you play the prank on, but that is the intention of a joke or prank. Clippy is simply a fun gag program that is completely harmless. We would not be in business for 15+ years if we created viruses. We will challenge any anti-virus company that claims our software is a virus and causes damage to computer systems. 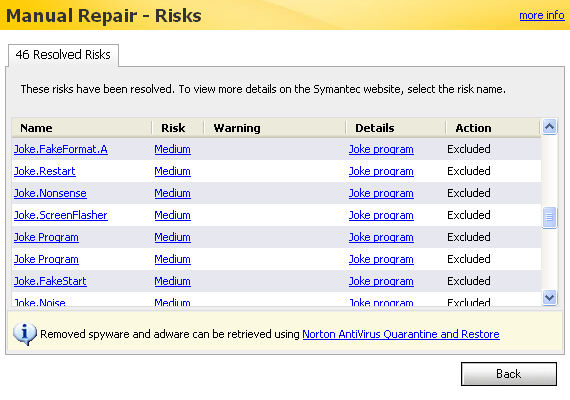 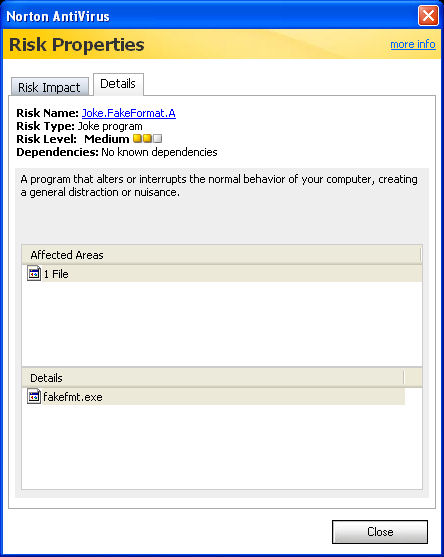 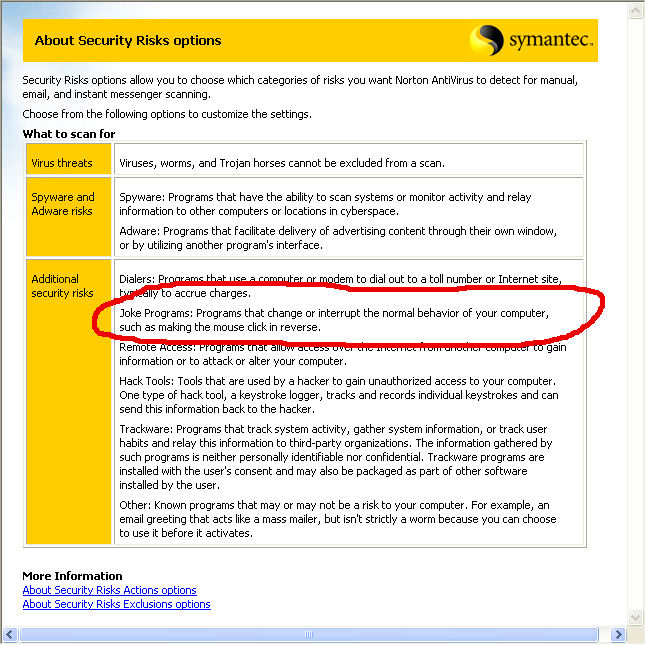 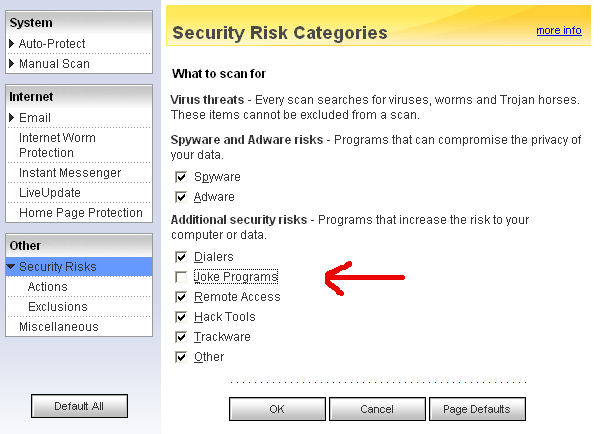 Clippy nor any of the software we create are viruses.